Mexico registered 2,993 in the month of July, meaning a decrease of 2.64% compared to July last year, revealed the Executive Secretariat of the National Public Security System. In the first seven months of 2019, there were 20,135 homicides, with a national average of 95.8 homicides per day, according to the report released by the Secretariat. The criminal incidence at the national level as of … END_OF_DOCUMENT_TOKEN_TO_BE_REPLACED 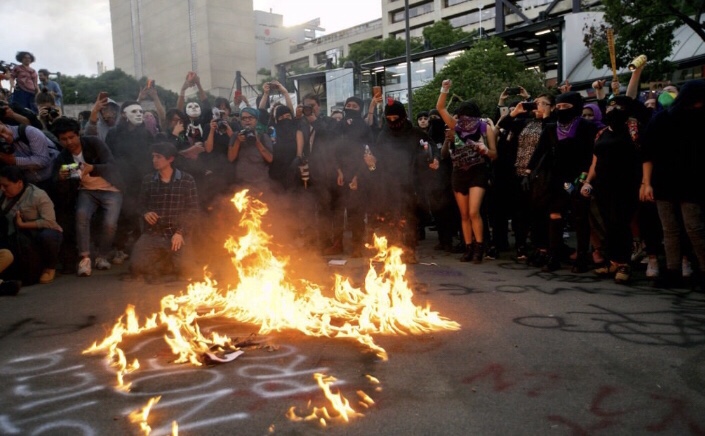 Thousands of women in Mexico City wielding spray paint and and smoke protested in Mexico City against a string of alleged sexual attacks by police officers. The demonstration became known as the “glitter protests” after activists earlier this week doused the city’s police chief, Jesús Orta, in pink glitter. The protesters vandalized several nearby buildings, including the Angel of Independence monument with spray paint that … END_OF_DOCUMENT_TOKEN_TO_BE_REPLACED

Israel has banned the two congresswomen Ilhan Omar and Rashida Tlaib from entering the country due to previous statements and actions taken by the congresswomen. “We will not permit someone who negates our right of existence in the world to enter the country… as a matter of principle, this decision is very correct” said Israel’s Deputy Foreign Minister Tzipi Hotovely. The U.S. envoy to Israel … END_OF_DOCUMENT_TOKEN_TO_BE_REPLACED 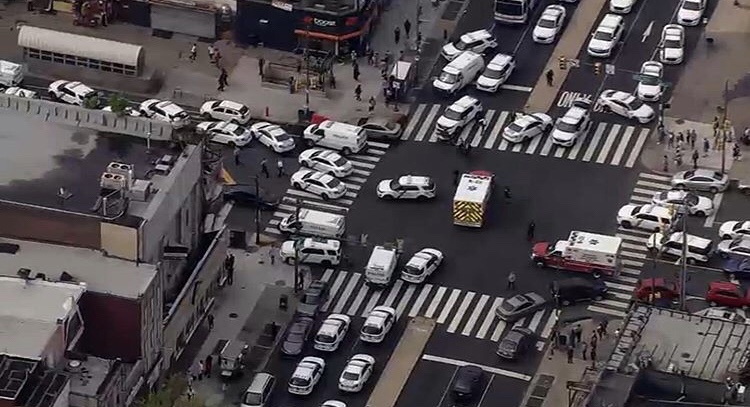 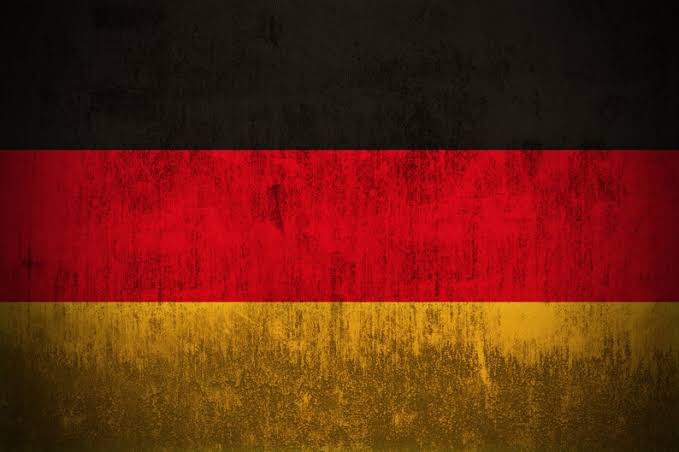 German GDP fell 0.1% quarter-on-quarter, Germany’s Federal Office said earlier on Wednesday. The annual growth rate in Europe’s largest economy slowed from 0.9% in the first quarter to 0.4% in the second quarter. This news comes amid a global slowdown of the economy. Industrial production in the euro zone countries fell by 1.6% in June compared to the previous month, and by 2.6% from the … END_OF_DOCUMENT_TOKEN_TO_BE_REPLACED

CNN reporter Don Lemon is facing accusations of assault, according to a lawsuit filed in Suffolk County, New York, over the weekend. The plaintiff, a New York bartender named Dustin Hice, claims that Lemon assaulted him last year, July 2018. Dustin Hice claims he recognized Lemon and tried offer him a drink, but the CNN anchor declined. The suit states that “Being cordial, Plaintiff tried … END_OF_DOCUMENT_TOKEN_TO_BE_REPLACED