Thousands of women in Mexico City wielding spray paint and and smoke protested in Mexico City against a string of alleged sexual attacks by police officers. The demonstration became known as the “glitter protests” after activists earlier this week doused the city’s police chief, Jesús Orta, in pink glitter. The protesters vandalized several nearby buildings, including the Angel of Independence monument with spray paint that … END_OF_DOCUMENT_TOKEN_TO_BE_REPLACED

CNN reporter Don Lemon is facing accusations of assault, according to a lawsuit filed in Suffolk County, New York, over the weekend. The plaintiff, a New York bartender named Dustin Hice, claims that Lemon assaulted him last year, July 2018. Dustin Hice claims he recognized Lemon and tried offer him a drink, but the CNN anchor declined. The suit states that “Being cordial, Plaintiff tried … END_OF_DOCUMENT_TOKEN_TO_BE_REPLACED

Shots were fired at 3 a.m. Tuesday in a “targeted attack” at two commercial buildings in San Antonio that house offices connected to ICE (Immigration and Customs Enforcement. No one was injured in the shootings, which occured in the 1700 block of Northeast Loop 410 that houses multiple tenants, including a section of U.S. Immigration and Customs Enforcement and Jefferson Bank. At the same time, … END_OF_DOCUMENT_TOKEN_TO_BE_REPLACED

In a video reportedly taken by Nemesio Oseguera Cervantes, also known as El Mencho, leader of the CJNG (Cartel Jalisco New Generation) accused governor of Jalisco, Enrique Alfaro Ramírez, of breaking an alleged deal between the two to control the plaza. In the video shared in social media, there are 27 uniformed, masked and armed men. In the centre of the video, a masked man … END_OF_DOCUMENT_TOKEN_TO_BE_REPLACED 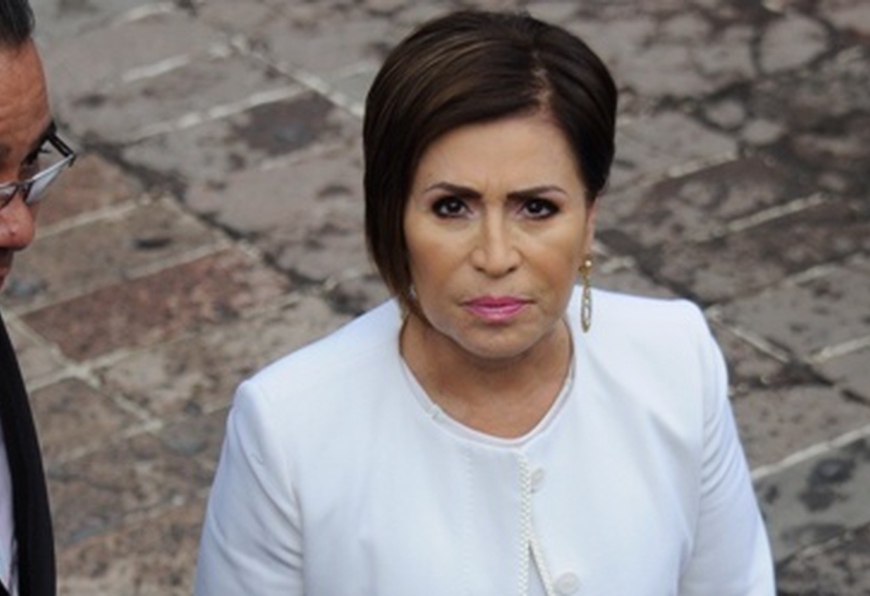 The Mexican ex-secretary of of Social Development, Rosario Robles, was taken into custody por alleged fraud linked to the scandal dubbed Estafa Maestra, which means Master Fraud. Rosario Robles Berlanga was given preventitive detention in the Santa Martha Acatitla Prison. The judge granted the Fiscalía General de la República (the Attorney General’s Office) two months to carry out an investigation. Rosario Robles was the Secretary … END_OF_DOCUMENT_TOKEN_TO_BE_REPLACED